Reproductive Medicine Specialist
Manana Kochiashvili has been working for Caraps Medline as an obstetrician-gynecologist and radiologist since 2016. She graduated from Tbilisi State Medical University, Faculty of General Medicine.  In 1995 she attended sub-residency – clinical residence in ginecology.
Since 2007 she has been a co-founder of the Charity Foundation to Fight Infertility, and a head of the polyclinic department therein. Ms Manana Kochiashvili is the author of three scientific works. She is a plenipotentiary member of GG, and an official member of VOLUSON club. In 2012 Manana Kochiashvili attended Voluson E8, BT-10 Advanced Course in Fetal Medicine and Gynecology at Vienna University Clinic. Since 2013 she has been a member of the American Society for (ASRM).
re
EVEX Medical Corporation organized her in vitro fertilization (IVF) course Joint Achievements of In Vitro and Genetic Laboratory conducted at the GEN-ART genetic laboratory in Turkey.
Fill out the form 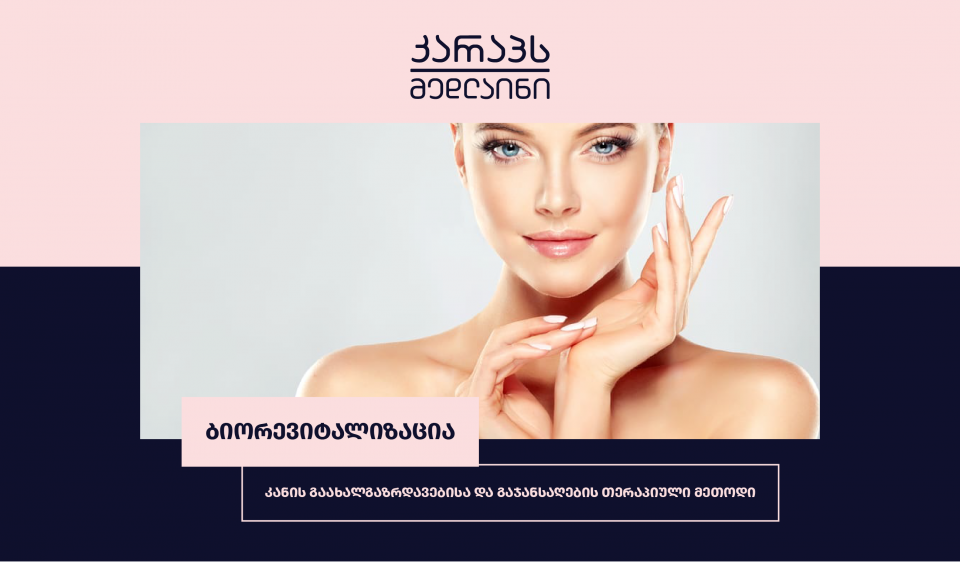