Traumatologist
Since 2007 Vazha Marsagishvili has been heading the Traumatology Department at Caraps Medline. He graduated from Tbilisi State Medical University, Faculty of General Medicine and clinical residence at the Scientific Research Center for Traumatology and Orthopedics. Almost every year Mr Vazha Marsagishvili is attending a wide range of conferences in different countries. He has received a set of career-related certificates.
In 1978 Mr Vazha Marsagishvili accomplished his PhD on Limb Lengthening through Distruction Techniques. In 2001 he was granted the Doctor of Medicine (MD) degree. He is the author of 46 scientific works. Mr Vazha is a member of the Association for Traumatologists and Orthopedists.
Fill out the form 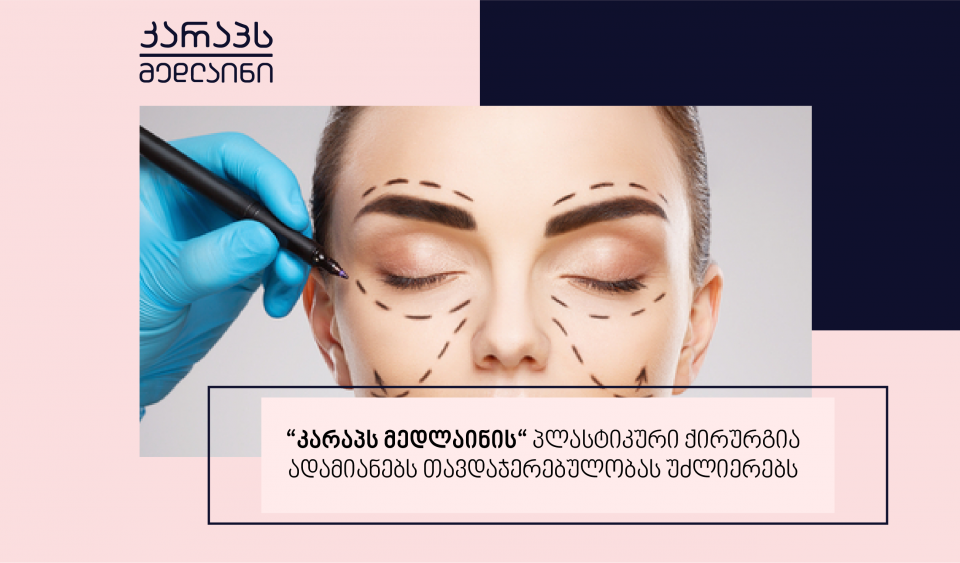